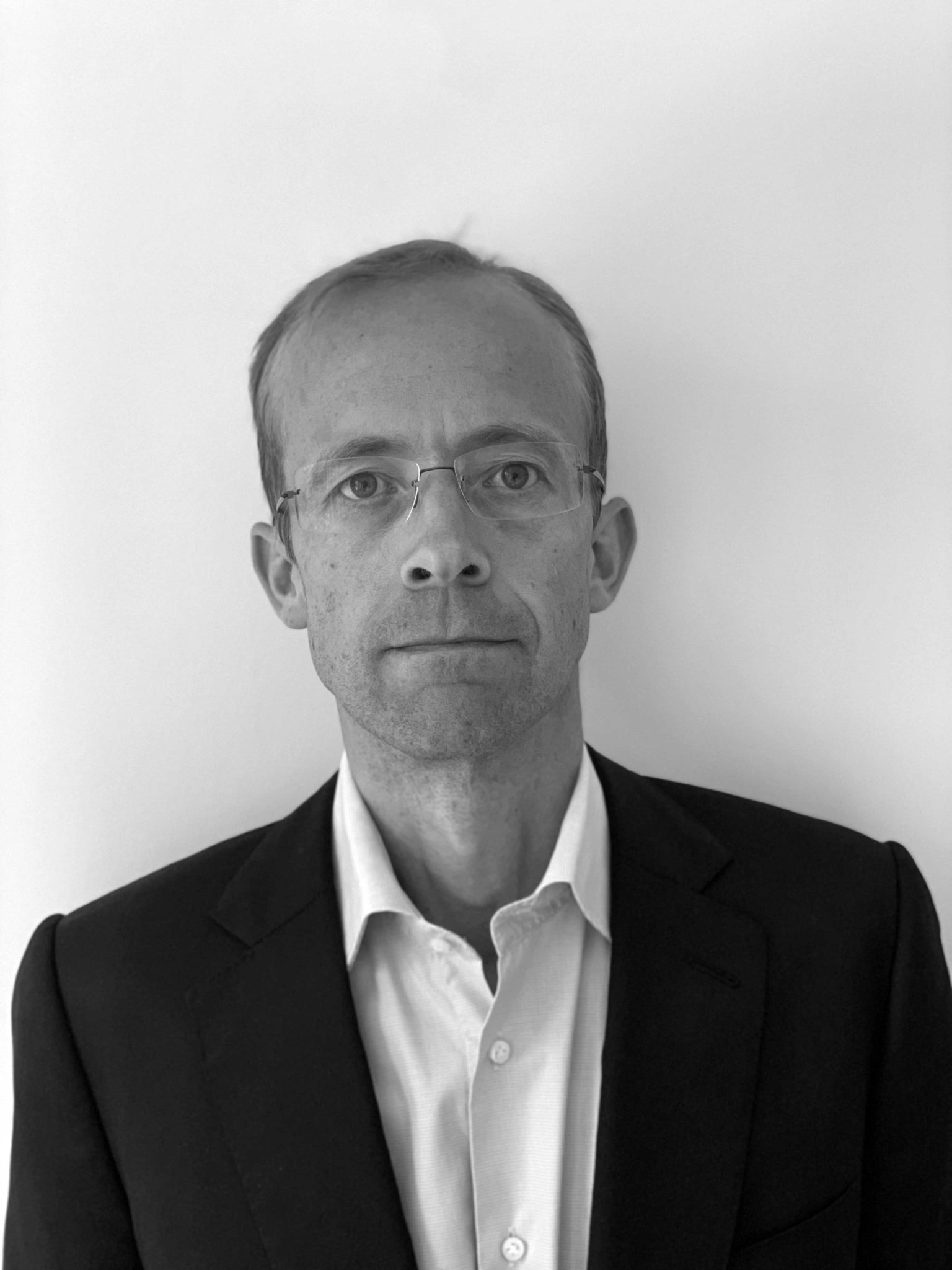 Chair of the Board of Directors since May 2020

Leader of the Remuneration Committee

Founder and owner of the London based advisory company Arkwright London Ltd. He has previously held positions in Seatankers Management and DnB Markets.

Chair of the Board in Altus Intervention Holding AS and board member of DOF Subsea AS. Extensive board experience including Aktiv Kapital, Axactor, SFL Corp and Seadrill.

MSc in Industrial Economics and Technology Management with specialization within Finance and Optimization. 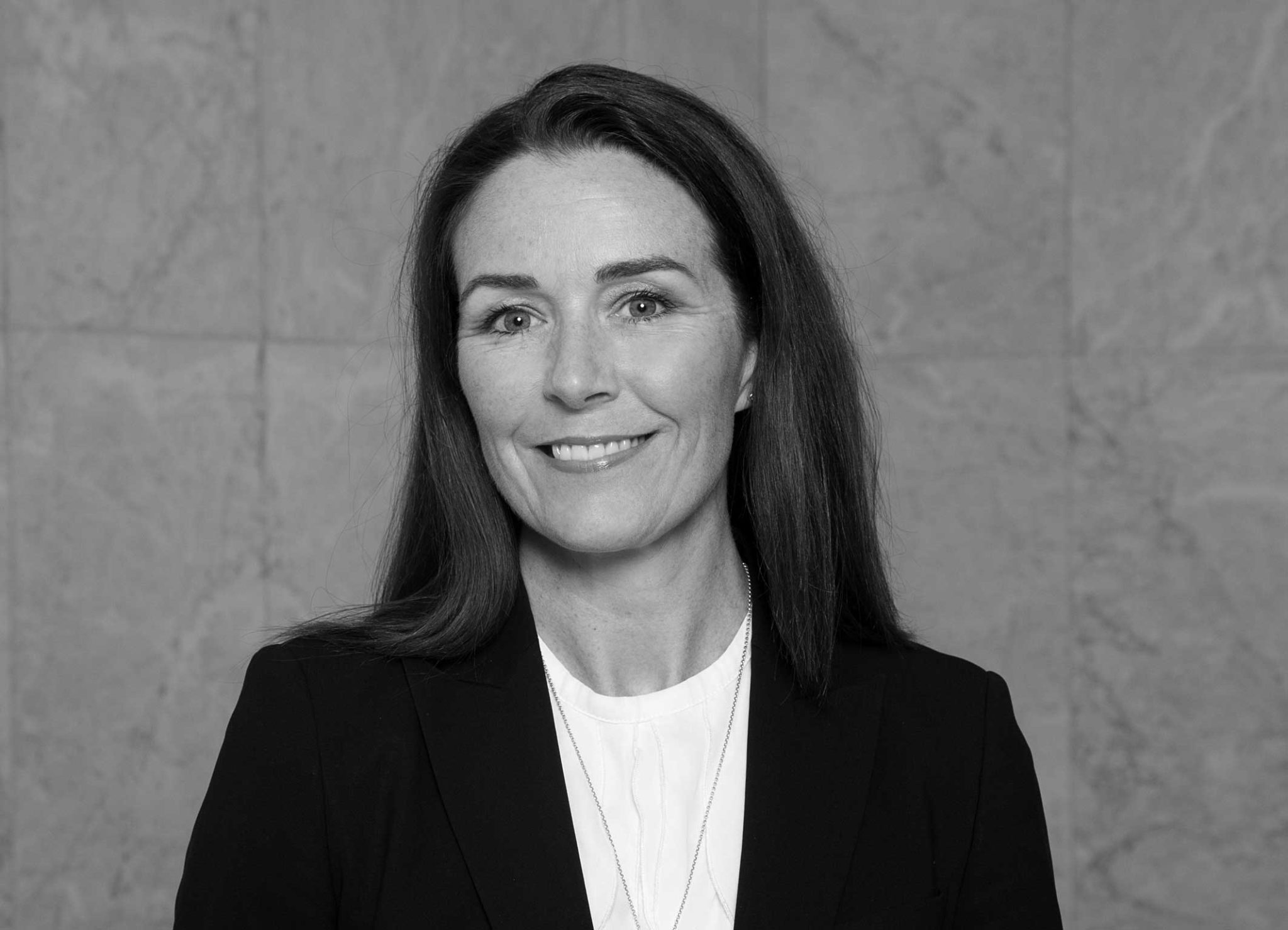 Board member since May 2016 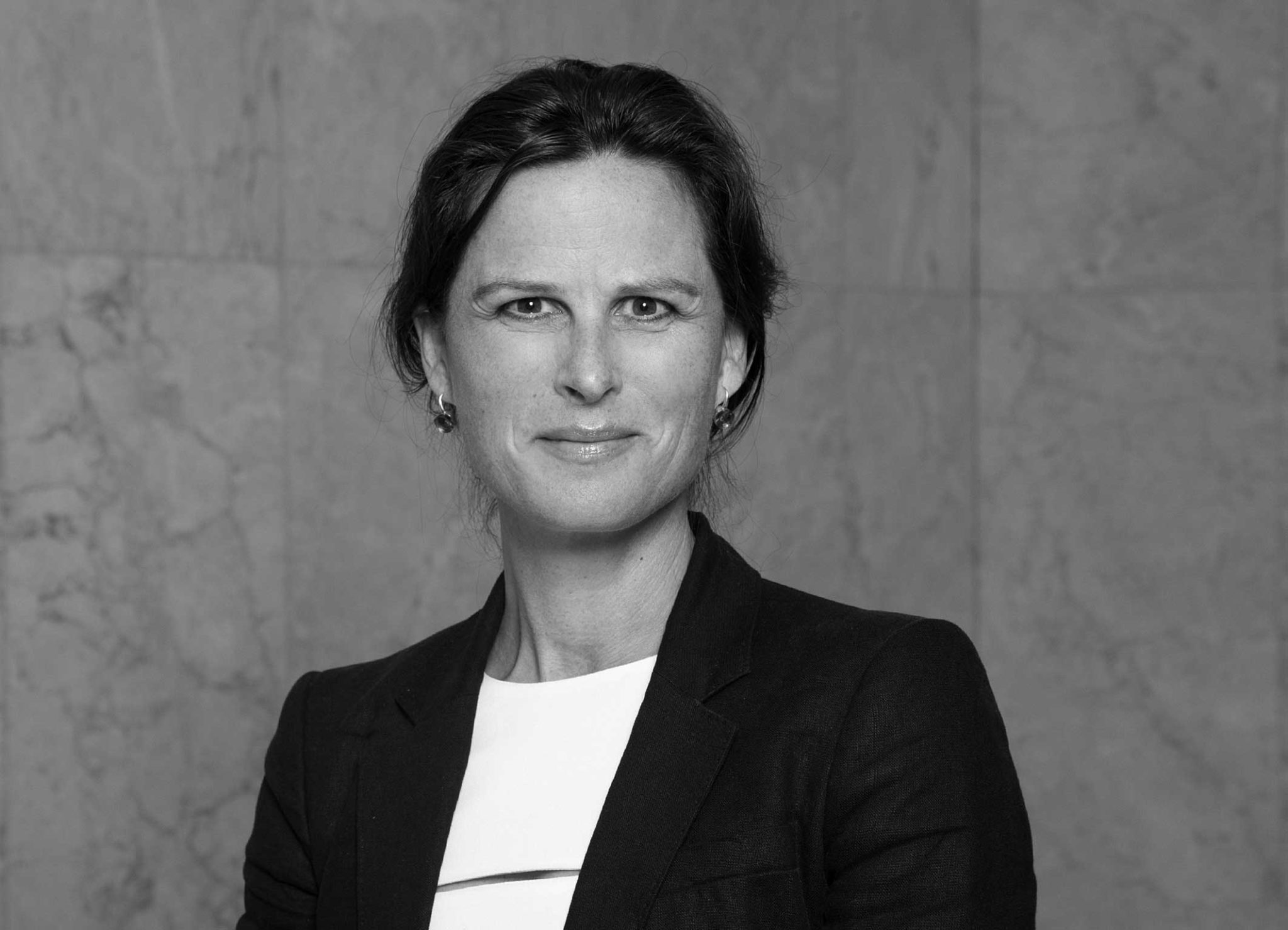 Board member since May 2018, Leader of the Audit Committee

Management consultant, Board Professional and Investor. Professional experience from private equity and M&A consulting. Partner and CFO in Herkules Capital for 12 years.

Chair of the board in Zalaris ASA. Board member of Yara International ASA, ABG Sundal Collier ASA, Hitecvision AS, Motor Gruppen AS and Løvenskiold-Fossum ANS.

Cand. jur degree from University of Oslo, Master of Accounting from NHH Norwegian School of Economics. 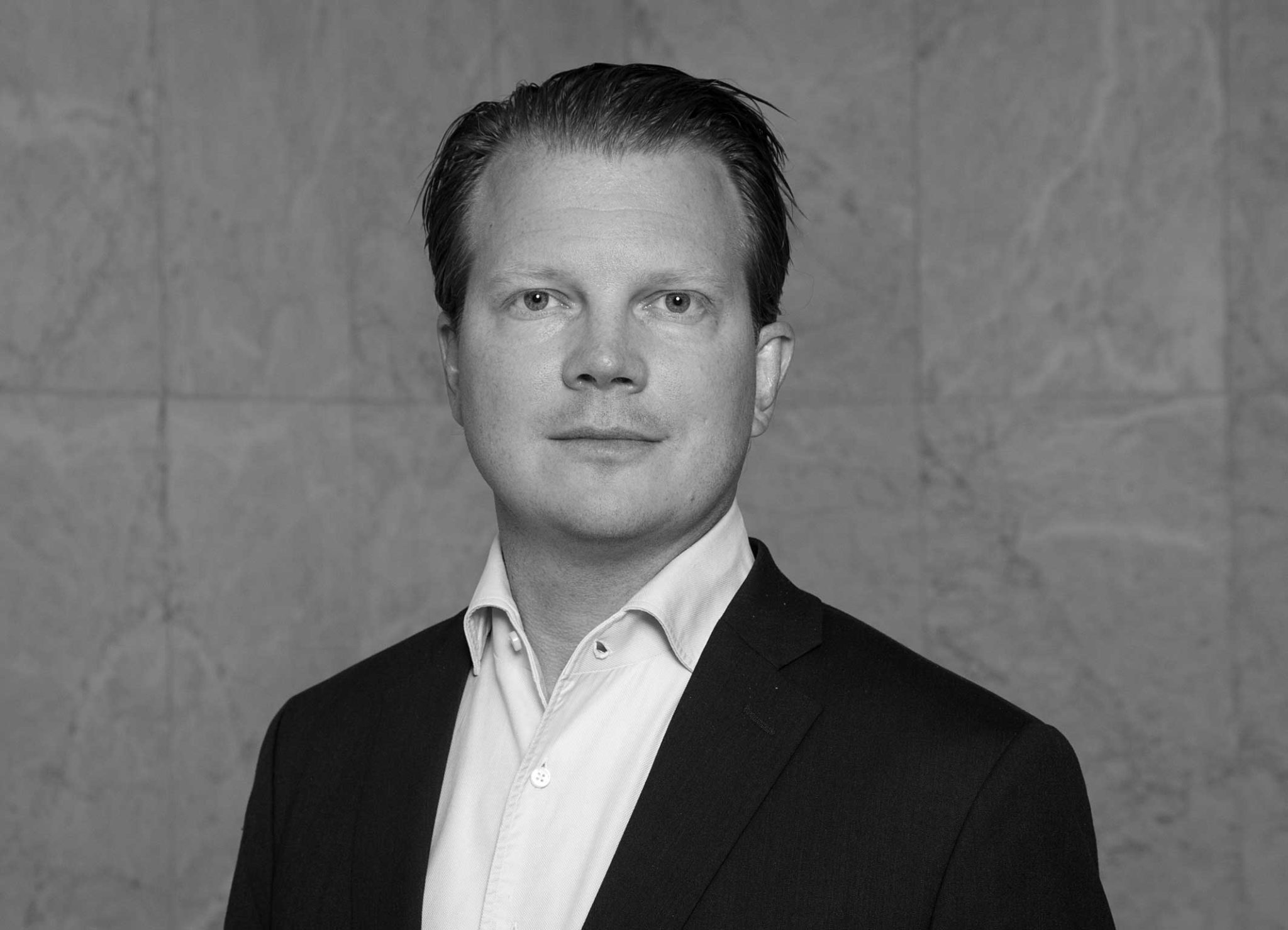 Magister level degree in Business with Specialisation in accounting, finance and entrepreneurship. 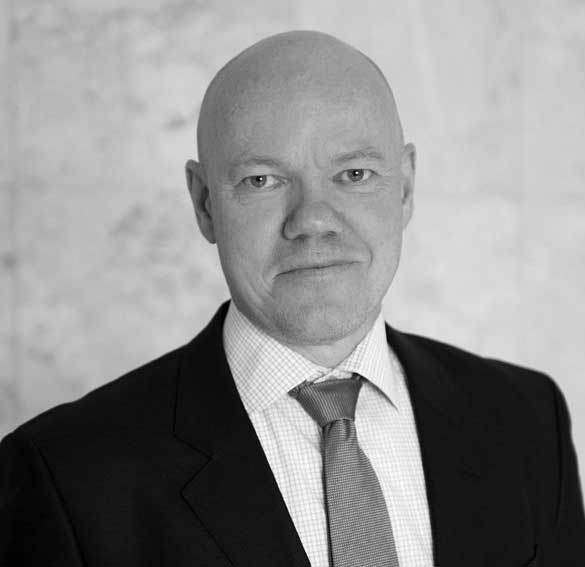 Investment director at Rasmussengruppen AS. Prior to this, he worked nine years as an equity analyst in DNB, specializing in the technology, industrial and renewable energy sectors.

Several board positions in Norwegian companies. 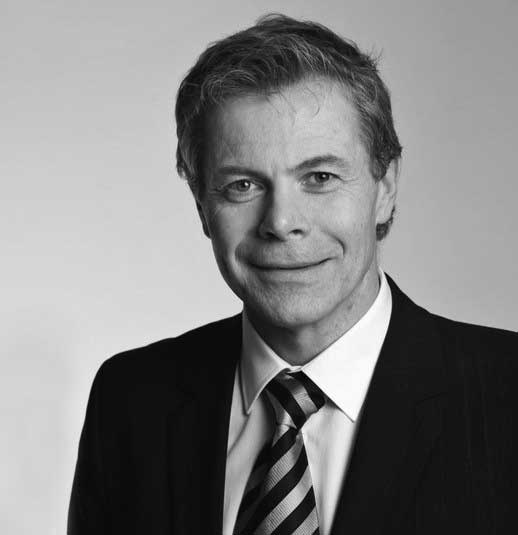 Board member since May 2020

Managing owner of Vimar AS. Previous positions include CEO and Member of the Board of Avida Finans, CEO at Gothia Financial Group and CEO (Nordic, Spain and Holland and CEO Group Factoring Europe) at Arvato Financial Solutions.

Member of the Board in Aprila Bank ASA. 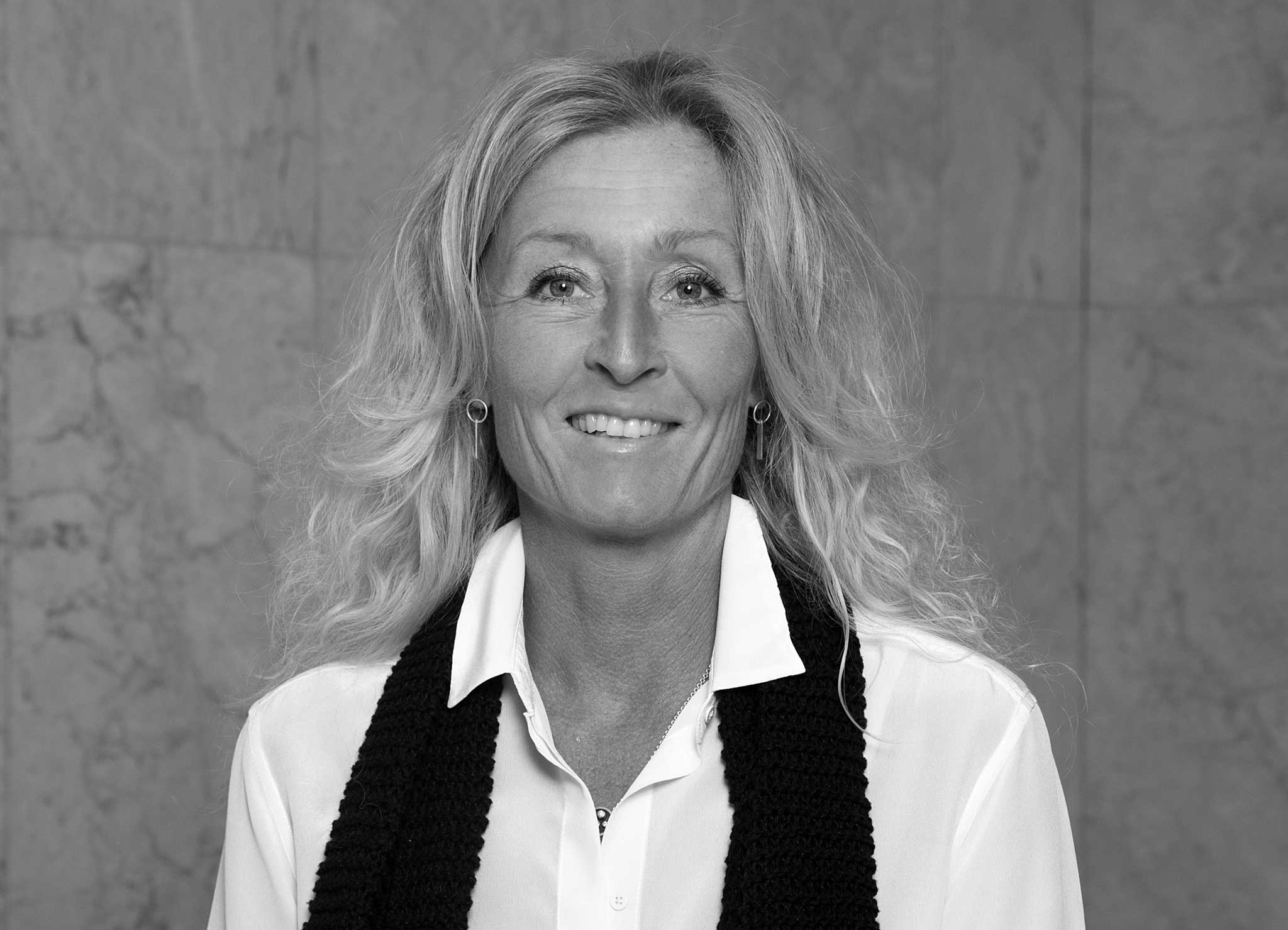 Board member since May 2018

CEO at Privatmegleren AS. Previous positions include CEO at Terra Aktiv Eiendomsmegling AS, CEO at SATS AS, CEO at Vita AS and marketing director at Bank2 AS

Chair of the Board in Eiendom Norge Holding AS. Board member of Fitness Group Nordic AS, Privatmegleren Nyeboliger AS and Vita Group AS.

Bachelor of Commerce/Business Studies from The Norwegian Business School (BI).